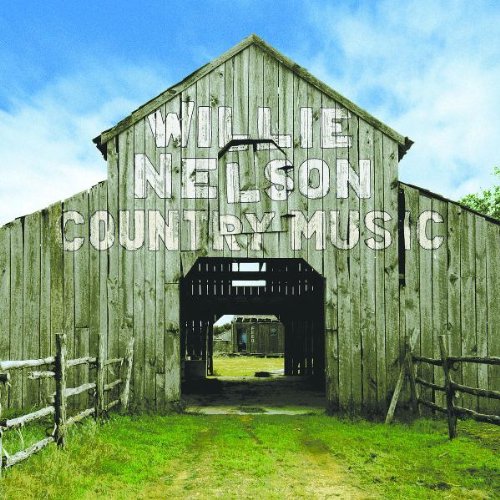 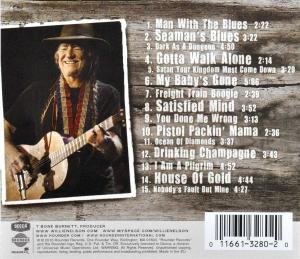 2010 album from the Country legend. On Country Music, Willie Nelson goes back to his roots with a songbook of classic Americana. The album was recorded in Nashville, TN and produced by T Bone Burnett. Nelson wrote one track on the album, 'Man With The Blues' and, with T Bone Burnett, co-arranged three traditional songs, 'Satan Your Kingdom Must Come Down', 'I Am A Pilgrim,' and 'Nobody's Fault But Mine.' The album also features many popular old-time/Bluegrass/Folk songs including Ernest Tubb's 'Seaman's Blues', Merle Travis' 'Dark As A Dungeon' and Doc Watson's 'Freight Train Boogie'. Willie Nelson collaborated with many musicians on Country Music including old-time banjo master Riley Baugus, double bassist Dennis Crouch, and T Bone himself, all musicians featured on Raising Sand, the 2009 Grammy Award-winning Album of the Year by Robert Plant and Alison Krauss. 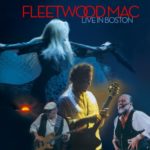 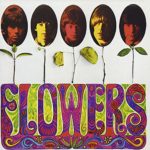 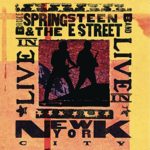