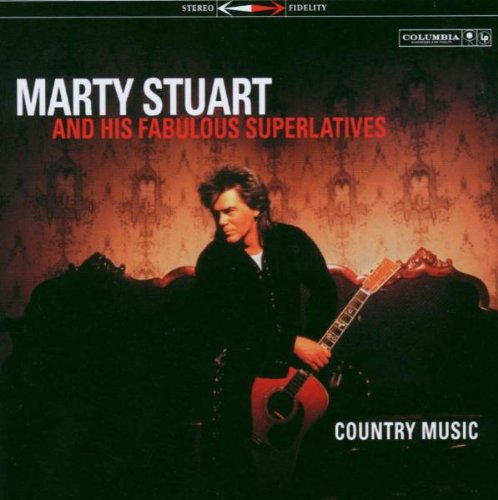 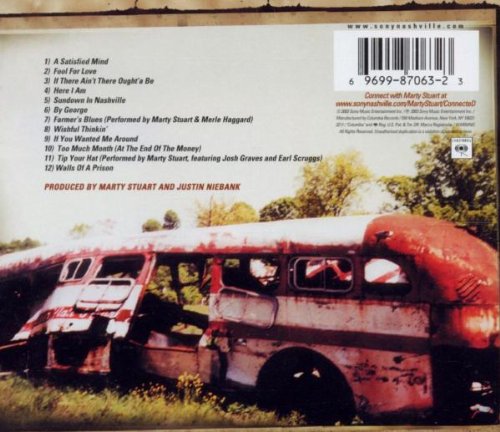 His country credibility long established by his tenures with Lester Flatt and Johnny Cash, Marty Stuart has always shown respect for the music's roots while also embracing the Nudie-suited, higher-the-hair-closer-to-God, show-biz attitude of a Porter Wagoner. On Country Music, his Columbia debut and first new album in four years, the chameleon-like Stuart has come up with a great, eclectic set of tunes and performances. He kicks things off in high style with “A Satisfied Mind,” a cover of Wagoner's biggest hit, here given a rolling, Waylon Jennings-style arrangement. Stuart includes a respectful but nonetheless dead-on impersonation of the Man in Black on the lesser-known Cash tune “Walls of a Prison.” On “Farmer's Blues,” a new classic he penned with wife Connie Smith, it is hard to tell where Stuart leaves off and guest vocalist Merle Haggard begins–not a bad thing. What is more distinctive is the “Marty Party” good spirits he brings to honky-tonkers like “By George” and “Too Much Month (At the End of the Money).” Country Music does contain a few missteps: a heavy-handed (and botched) attempt at incorporating hip-hop into country (“If There Ain't There Ought'a Be”) could have been more organic and he could have featured the vocal and instrumental accomplishments of his Fabulous Superlatives a bit more. Still, Stuart reminds us that country need not be “alt” to be exciting. –Michael Ross 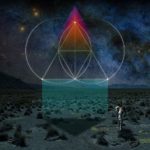 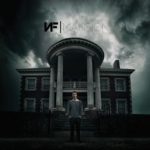 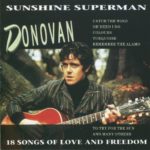 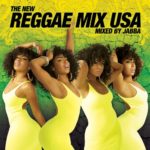 $ 3,76*VAT included
*last updated on 2.03.2021 at 10:58.
As a member and partner of affiliate programs, this website uses cookies. All information concerning products and prices is supplied without liability. By continuing to browse the site, you are agreeing to our terms and conditions. Ok
9a48af53bd cf9e01359d 90dbca767f a7f009c661