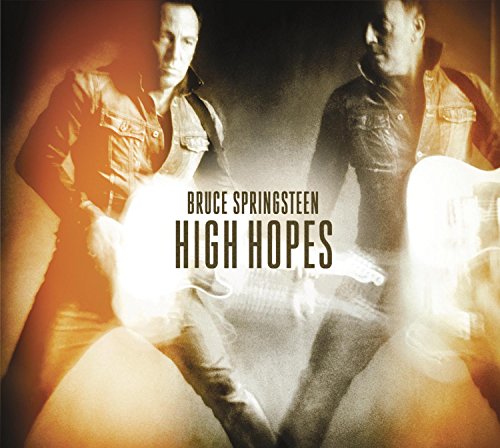 'High Hopes' finds Bruce Springsteen in a number of different musical settings, and includes the E Street Band members in various large and small combinations as well as guitarist Tom Morello on eight tracks. Besides Morello, the album also includes appearances on several songs by Clarence Clemons, who passed away in 2011, and Danny Federici, who passed away in 2008, on what Springsteen calls “some of our best unreleased material from the past decade.” The album was recorded in New Jersey, Los Angeles, Atlanta, Australia and New York City and marks Springsteen's 18th studio album. As Bruce writes in the albums liner notes, “I felt they were among the best of my writing and deserved a proper studio recording.” The AMAZON BONUS LIMITED EDITION* version also includes a live DVD of Bruce and the E Street Band performing the entire “Born In The U.S.A.” album in London, England, during the historic Wrecking Ball World Tour. *This version will be available for a LIMITED TIME ONLY. 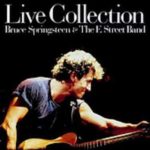 The King Is Coming 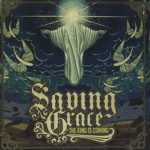 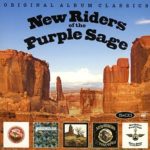