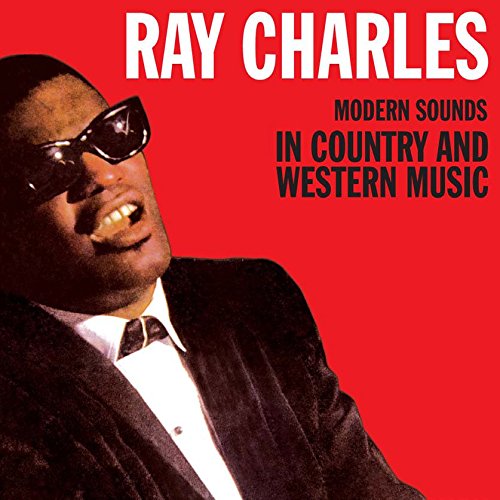 Having already experimented with blues fusion with gospel and jazz influences during his time with Atlantic, Ray Charles was keen to further expand musically when he switched labels to ABC Paramount. He enjoyed success then announced to initially bemused executives at ABC that for his next album project, he wanted to do an album of country standards. But both Ray and his arrange Sid Feller had in mind a much grander album – Ray Charles would be injecting Ray Charles into each and every one of them. Sid originally submitted some 250 songs for consideration, which Ray whittled down to a much more manageable dozen or so. These were eventually recorded in three sessions during February 1962, and whilst the songs were distinctly country, the arrangements were much more contemporary, thanks to the efforts of Gerald Wilson and Gil Fuller, with Marty Paich responsible for the string and chorus orchestrations. The end result is a tour de force and probably one of the most important popular albums of the decade. It literally exploded out of stores, selling half a million copies inside the first couple of weeks, aided by the success of the single 'I Can't Stop Loving You'. The success Ray Charles achieved was duly noted and copied by several other artists, and even Ray would return to the format himself again in the future, but MODERN SOUNDS IN COUNTRY & WESTERN MUSIC remains a defining moment for Ray Charles and popular music. 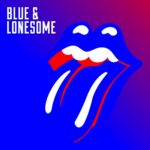 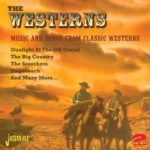 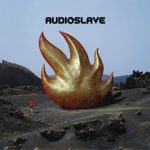 $ 1,57*VAT included
*last updated on 2.03.2021 at 11:04.
As a member and partner of affiliate programs, this website uses cookies. All information concerning products and prices is supplied without liability. By continuing to browse the site, you are agreeing to our terms and conditions. Ok
7fc2940119 cdb089ea06 8ca8d4ef02 f28b291c7e