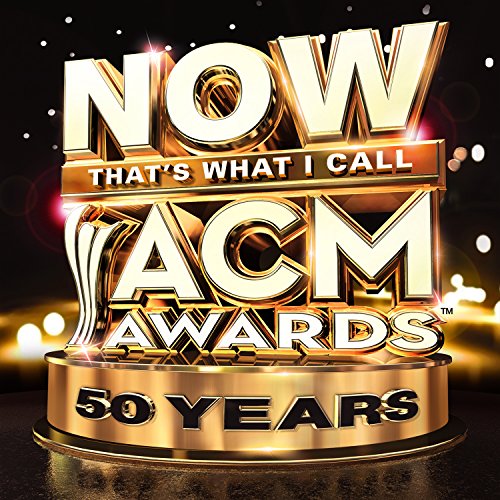 NOW That s What I Call Music!, and the Academy of Country Music are partnering for the first time to release NOW That s What I Call The ACM Awards 50 Years. The latest installment in the best-selling, multi-artist album series will feature 2 discs as well as a digital collection of songs from ACM award-winning artists celebrating the Academy s 50th Anniversary. Highlights from the track list, which spans the ACM Awards 50-year history, include recent smash hits such as The House That Built Me by Miranda Lambert and Lady Antebellum s Need You Now on disc one, as well as classics such as Always on My Mind by Willie Nelson, Why Not Me by The Judds, and He Stopped Loving Her Today by George Jones on the second disc. Other superstar artists featured include Taylor Swift, Carrie Underwood, Keith Urban, Brad Paisley, Alabama, Faith Hill, Loretta Lynn, Dolly Parton, and many more. The album will be released on March 31st, just in time for the 50th Academy of Country Music Awards broadcast LIVE on Sunday, April 19th at 8:00pm ET/delayed PT on the CBS Television Network. All of the Academy s proceeds from sales of the album will go to ACM Lifting Lives, the philanthropic arm of the Academy of Country Music, dedicated to improving lives through the power of music. 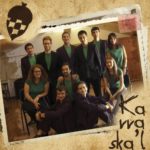 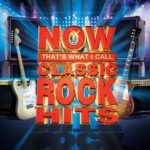