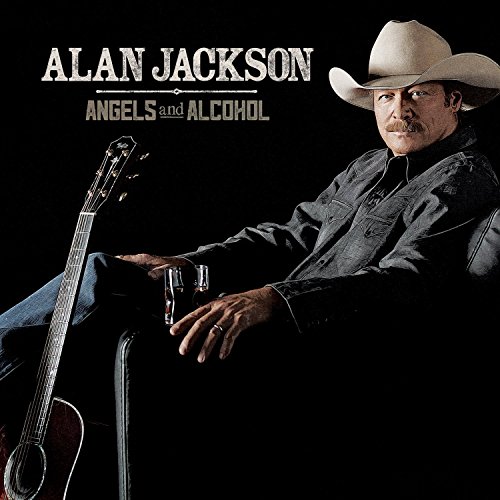 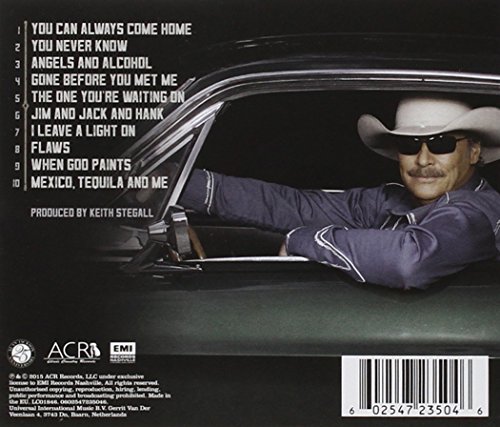 Country superstar Alan Jackson will release, Angels and Alcohol, his first studio album in three years of all new music on Friday, July 17. Jackson wrote seven of the ten tracks on the album including the self-penned track. Angels and Alcohol, his 15th studio album, comes 25 years after his debut landmark album Here In The Real World. Since the release of Here In The Real World, Jackson has released 22 albums including two Christmas albums, two gospel albums, three Greatest Hits collections and a Bluegrass album which included standards and eight original songs written by Jackson. The new album was produced by Jackson s long-time collaborator and friend Keith Stegall who has produced every one of Jackson s 23 albums over the past 25 years with the exception of one album – Like Red On A Rose (Alison Krauss).Jackson brings his highly successful 25th Anniversary KEEPIN IT COUNTRY TOUR back to his hometown of Nashville, TN on Saturday, April 11 to a sold out crowd for the exclusive Tennessee performance.Jackson s tour and the release of Angels and Alchohol is an extension of the already year-long 25th anniversary celebration which kicked off last summer with the opening of his exhibit at the Country Music Hall of Fame® and Museum, Alan Jackson: 25 Years of Keepin It Country, which has been extended by popular demand through June 21, 2015. The multi-platinum selling Grammy winner played two record-breaking sold out shows last October at the Country Music Hall of Fame s CMA Theater making him the first simultaneous artist-in-residence and major museum exhibit subject.Alan Jackson s 25th Anniversary KEEPIN IT COUNTRY TOUR, sponsored by Kubota Tractor Corporation, continues to be a memorable celebration for his longtime fans as well as legions of new fans who are discovering his music through the many songs that have withstood the test of time and influenced many new artists of today like the tour s special guests Jon Pardi and Brandy Clark. Fans are hearing the songs they love from the man who wrote them and made them famous from his massive debut hit, Here In The Real World to Chattahoochee, Drive, Gone Country, the summertime party-anthems It s Five O Clock Somewhere and Good Time, and many, many more.About Alan Jackson The man from rural Newnan, GA, who claims he is just a singer of simple songs, has sold nearly 60 million albums worldwide and ranks as one of the 10 best-selling vocalists of all-time in all genres. He has released more than 60 singles registering 50 Top Ten hits and 35 #1s (including 26 Billboard #1s). He has earned more than 150 music industry awards including 18 Academy of Country Music Awards, 16 Country Music Association Awards, a pair of Grammys and ASCAP s Founders and Golden Note Awards. Jackson received the first-ever ASCAP Heritage Award in 2014 having earned the title of most performed country music songwriter-artist of ASCAP s first 100 years. He is a member of the Nashville Songwriters Hall of Fame and the Grand Ole Opry.Alan Jackson is one of the most successful and respected singer-songwriters in music. He is in the elite company of Paul McCartney and John Lennon among songwriters who ve written 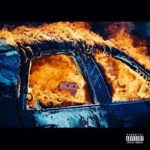 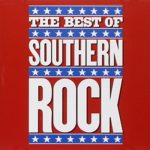