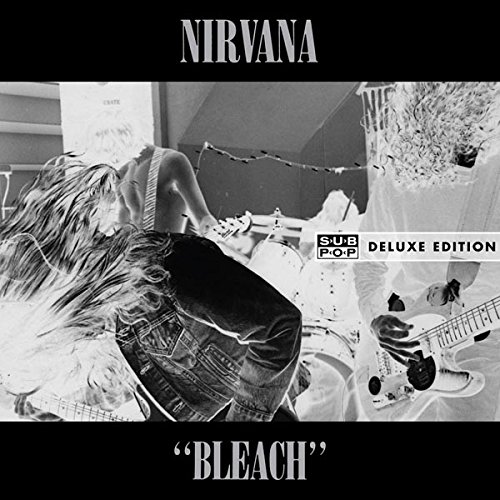 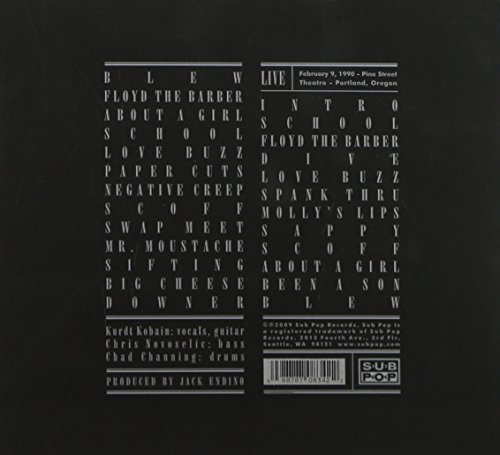 Marking the 20th Anniversary of Nirvana s debut album, Sub Pop will re-issue the Platinum Certified Bleach on November 3, 2009. This expanded CD will include special packaging & a never-before-released live performance. Originally recorded over three sessions with producer Jack Endino at Seattle's Reciprocal Recording Studios in December 1988 and January 1989, Bleach was released in June of 1989 and remains unequivocally/unsurprisingly Sub Pop's very favorite Nirvana full-length. The album initially sold 40,000 copies, but was brought into the international spotlight following the release and worldwide success of their 1991 sophomore effort, Nevermind. Subsequently Bleach went on to sell 1.7 million copies in the US alone, according to Nielsen SoundScan. This 20th Anniversary Edition has been re-mastered from the original tapes at Sterling Sound in a session overseen by producer Jack Endino. This edition will include an unreleased live recording of a complete February 9th, 1990 show at the Pine Street Theatre in Portland, Oregon. The show features performances of “Love Buzz,” “About a Girl” and a cover of The Vaselines song “Molly's Lips” and has been re-mixed from the original tapes by Endino (complete track listing below). A 48-page CD booklet which includes candid photos of the band not previously released to the public will also be included in this deluxe edition. 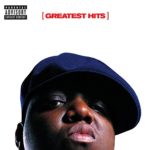 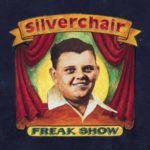 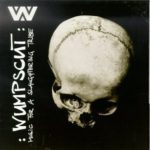 Let It Be Christmas 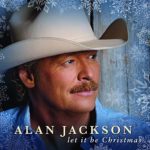