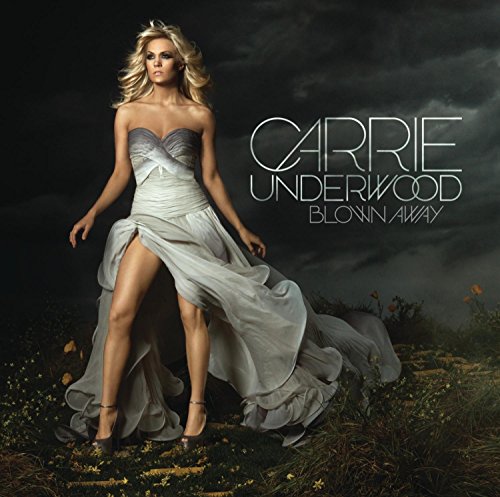 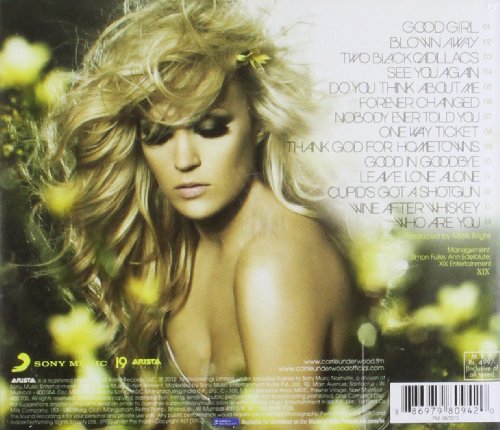 Produced by Mark Bright, the forthcoming album, Blown Away, was featured in Entertainment Weekly's recent “10 albums we can't wait for.” This will be the fourth studio album on 19 Recordings/Arista Nashville for the five-time Grammy® winner. The debut single “Good Girl” isco-written by Underwood. Since releasing Some Hearts in 2005, Underwood has sold more than 14 million albums with Some Hearts, 2007's Carnival Ride, and 2009's Play On. She s amassed 14 No. 1 singles, six of which she co-wrote, and became the first country artist in history and the only American Idol winner ever to achieve 10 No. 1 singles from their first two albums. Underwood is a five-time Grammy Award winner, a two-time Academy of Country Music Entertainer of the Year, a three-time Country Music Association and ACM Female Vocalist winner, and a proud member of the Grand Ole Opry. 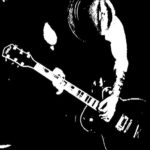 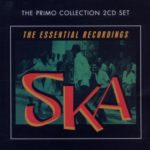 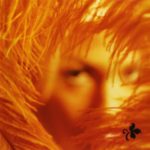