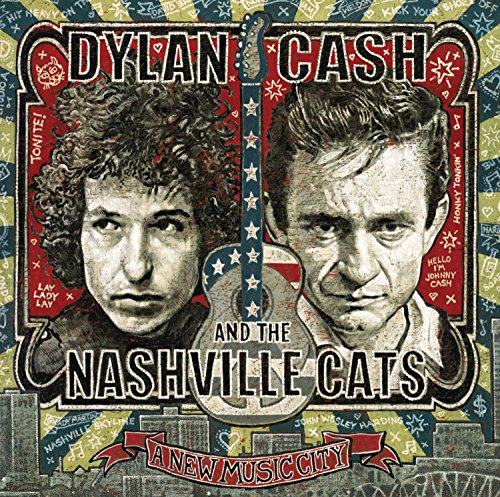 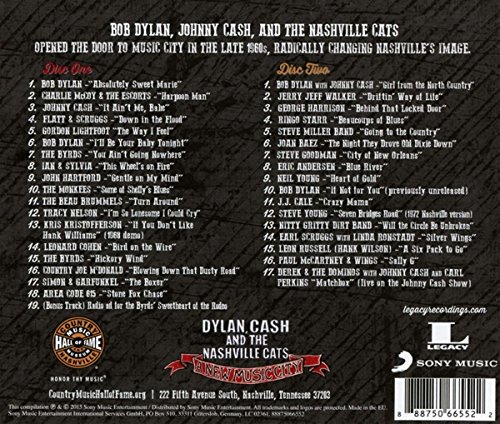 Bob Dylan bucked executives at his record label and surprised his fans when he came to Nashville in 1966 to record his classic album Blonde on Blonde. Working with the city s unmatched session musicians, Dylan produced a rock & roll masterpiece and went on to record two more albums there. Dylan s embrace of Nashville and its musicians the Nashville Cats inspired many other artists, among them Neil Young, Joan Baez, and Leonard Cohen, to follow him to Music City. Around the same time, Johnny Cash was recruiting folk and rock musicians including Dylan to appear on his groundbreaking network television show, The Johnny Cash Show, shot at the Ryman Auditorium, home of the Grand Ole Opry.The exhibit at the Country Music Hall of Fame looks at the Nashville music scene in the late 1960s and early 1970s, a time of great cultural vitality for Music City. This 2CD set is the companion release to this exhibit. 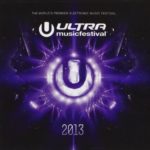 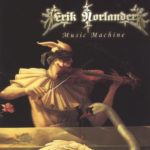 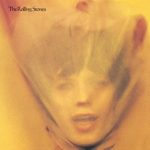 $ 3,18*VAT included
*last updated on 2.03.2021 at 10:56.
As a member and partner of affiliate programs, this website uses cookies. All information concerning products and prices is supplied without liability. By continuing to browse the site, you are agreeing to our terms and conditions. Ok
e0a30715f4 533da9daf6 b4f0462fc8 f7b463a7ec