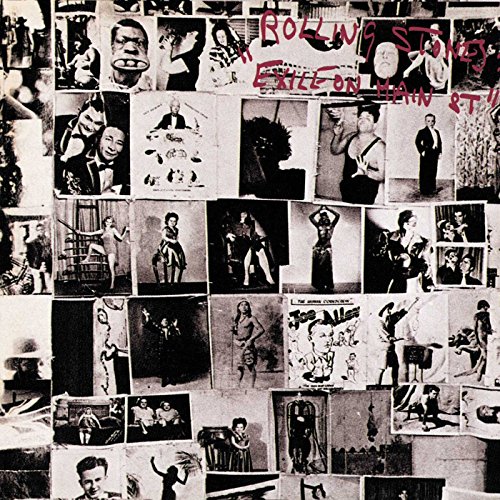 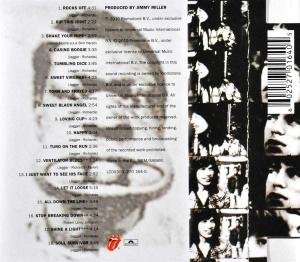 2010 reissue of the classic Stones album housed in a super-jewel case (to complete 'remasters' box set). Regarded as one of the greatest albums in Rock 'n' Roll history and one of the most defining of the Stones' catalogue. Upon its release more than three decades ago, Exile On Main Street innovatively wove varying musical genres, instruments and even artists into a compelling rhythmic masterpiece. The original 18-track double-album was recorded in various stages at multiple locations, including Olympic Studios in London, Keith Richard's mansion Nellcote in France, and in Los Angeles where the literal Main Street influenced the album title. These atypical circumstances surrounding the recording process greatly affected the album's outcome which was highly reflective and influenced by the sociopolitical turbulence that marked the late `60s and early `70s. 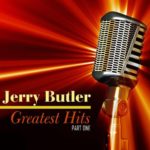 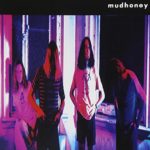 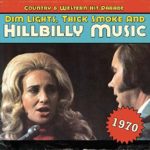