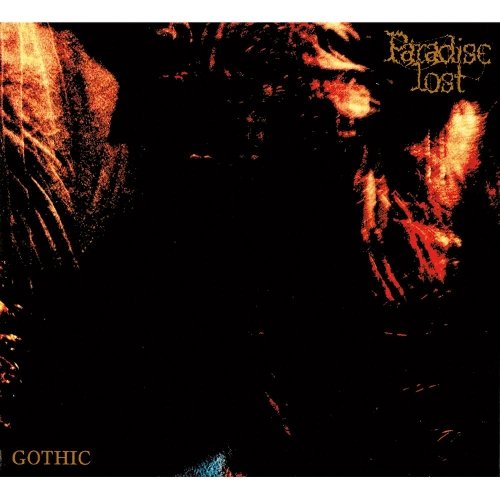 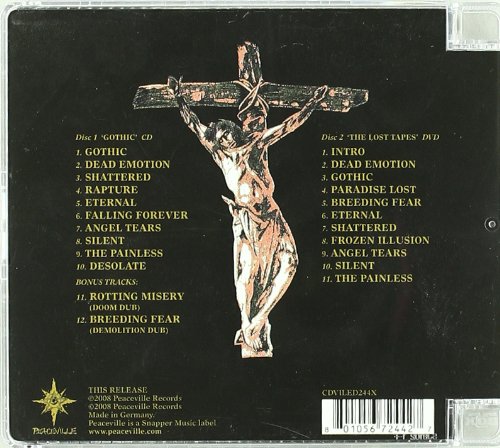 2008 digitally remastered and expanded two disc (CD + PAL/Region 0 DVD) edition of the Gothic Doom Metal band's 1991 album featuring bonus tracks and a bonus DVD containing a very rare video performance from a 1991 Paradise Lost show. Gothic was THE album responsible for a whole sub genre of Metal: Gothic Doom Metal. Creating a more melancholy and atmospheric form of Doom Metal, with the introduction of the distinctive and unmistakable Paradise Lost lead guitar melodies, the band was quickly propelled to the forefront of pioneering Extreme Metal bands of the early '90s. The album was recorded in late 1990/early 1991 at the renowned Academy Studios in Yorkshire; a studio responsible for classic recordings from bands such as My Dying Bride, Anathema, Cradle of Filth, Bal Sagoth, among many others. Peaceville.

In Tha Beginning There Was Rap 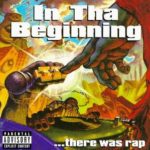 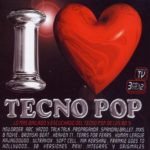 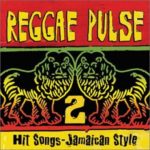 $ 5,94*VAT included
*last updated on 2.03.2021 at 11:01.
As a member and partner of affiliate programs, this website uses cookies. All information concerning products and prices is supplied without liability. By continuing to browse the site, you are agreeing to our terms and conditions. Ok
c0de976ff6 f88df06320 a82f0aced6 ccec4d4cd8