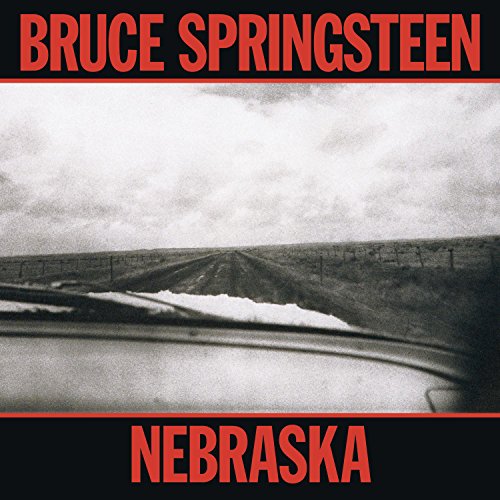 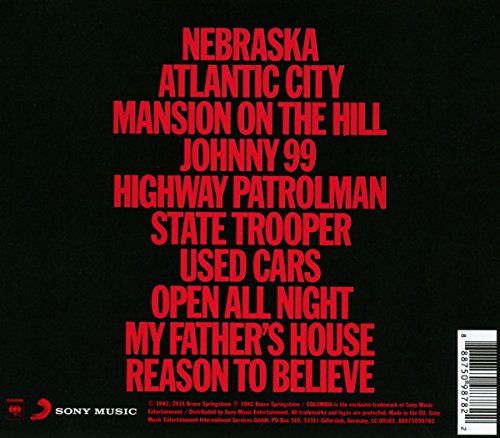 1982 release, the first proper solo album from the singer, songwriter and leader of The E-Street Band. Sparsely-recorded on a cassette-tape Portastudio, the tracks on Nebraska were originally intended as demos of songs to be recorded with the E Street Band. However, Springsteen ultimately decided to release the demos themselves.In November 2014, Columbia Records/ Legacy Recordings released 'Bruce Springsteen: The Album Collection Vol. 1 1973-1984,' a boxed set comprised of re-mastered editions of the first seven albums recorded and released by Bruce Springsteen for Columbia Records between 1973 and 1984. NOW – These 7 titles are available individually on CD jewel case and feature artwork true to the original packaging. Acclaimed engineer Bob Ludwig, working with Springsteen and longtime engineer Toby Scott, has re-mastered these albums, all newly transferred from the original analogue masters using the Plangent Process playback system. 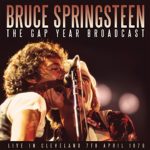 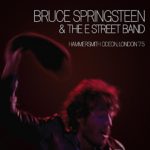 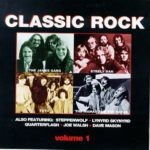 $ 11,95*VAT included
*last updated on 2.03.2021 at 11:07.
As a member and partner of affiliate programs, this website uses cookies. All information concerning products and prices is supplied without liability. By continuing to browse the site, you are agreeing to our terms and conditions. Ok
e0a30715f4 533da9daf6 b4f0462fc8 f7b463a7ec