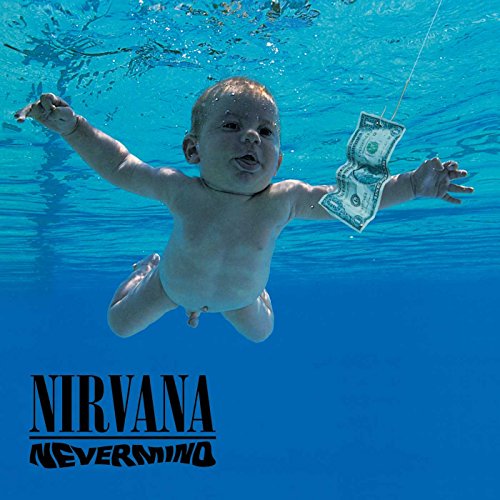 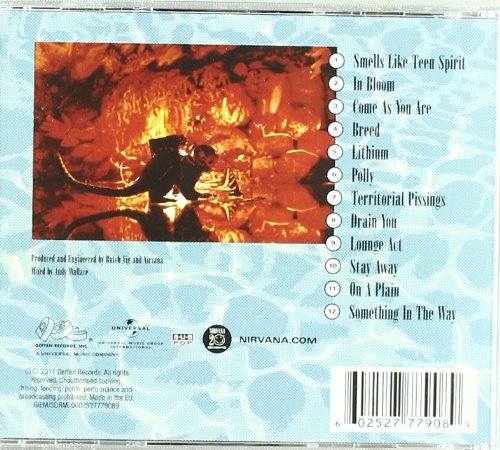 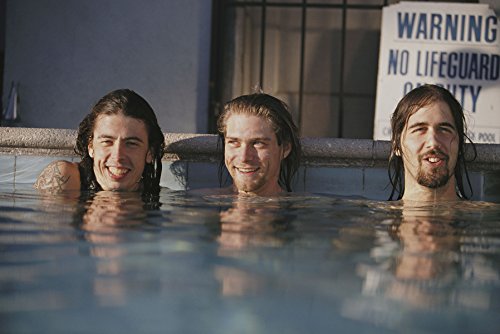 Up through 1990, a raw, raging mix of ferocious punk and heaving hard rock might have become an underground hit-but a #1 pop album? The times they were a-changin', and this was the record that changed the whole ball game, relegating pop-metal to the background and putting the grunge and alt-rock bands on top. It's been 20 years since Nirvana took over the rock world with one of the most influential albums of its time. Nevermind returns to us in remastered form on CD, in deluxe form on 2 CDs or four 180-gram vinyl LPs, or in a Super Deluxe box set! All editions contain their watershed smash Smells Like Teen Spirit plus Come As You Are; Lithium; In Bloom; Polly , and the rest of the original LP. The deluxe editions add live versions of Drain You; Been a Son , and Polly ; unreleased Smart Studios recordings of In Bloom; Immodium (a.k.a. Breed ), and Lithium ; unissued BBC recordings; a wealth of unreleased boombox rehearsals, and other ultra-rarities. The Super Deluxe set includes everything already mentioned plus two further CDs with the unissued Devonshire mixes of the entire album (minus Polly ) and the “Live at the Paramount Theater” concert from '91. To top it all off, you get the DVD of that Paramount concert-the only known Nirvana concert shot to film-plus the Smells Like Teen Spirit; Come As You Are; Lithium , and In Bloom music videos! The ultimate celebration of a watershed moment in American rock music! 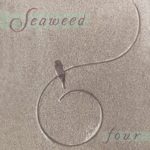 Music of the Gothic Era (2 CDs) 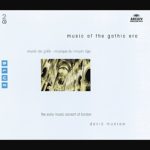 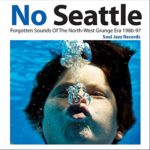 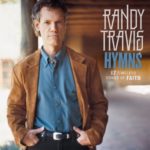 $ 8,99*VAT included
*last updated on 2.03.2021 at 10:52.
As a member and partner of affiliate programs, this website uses cookies. All information concerning products and prices is supplied without liability. By continuing to browse the site, you are agreeing to our terms and conditions. Ok
1ddbc6cdd4 389e3be52d 9aa414372e a1113c501e