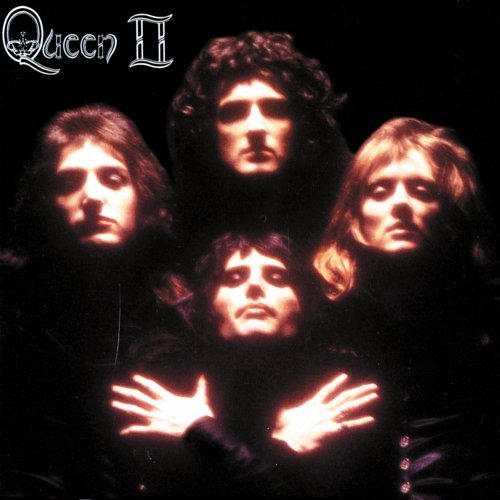 With the classic Mick Rock portrait on the cover, Queen II was actually the band's breakthrough in the UK, with `Seven Seas of Rhye' being their first major UK chart hit, translating the U.S. success of their first album into triumph at home. A concept album, divided into “White” and “Black” sides. It's crammed with references to Mythology and Fantasy, Faeries and Queen Mab. Freddie's “The Fairy Feller's Master-Stroke” was inspired by Richard Dadd's famous painting which currently hangs in the Tate Gallery. With its layered vocals, harmonies and instruments, Queen II is often cited by writers, fellow artists and fans as the band's finest work. 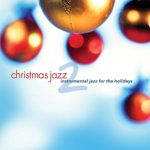 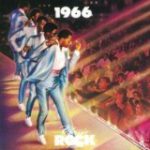 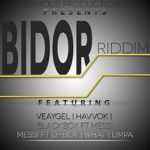