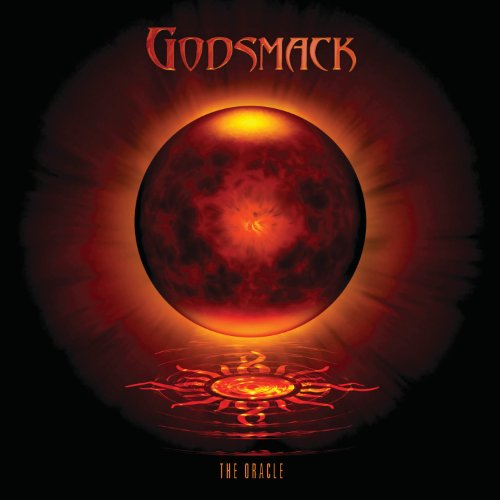 Deluxe CD/DVD edition includes two bonus tracks plus a bonus DVD that contains the The Making of Oracle documentary. 2010 album from the Boston-based Alt-Metal band. Produced by Dave Fortman, who has worked with Mudvayne, Evanescence, and Simple Plan, among others, The Oracle is another lyrical and musical touchstone for the four member band. The album revels in Godsmack's scorching underpinnings, served up via frontman Sully Erna's monster vocals. 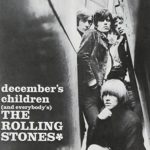 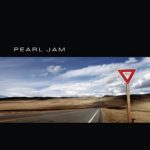 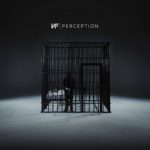 $ 6,31*VAT included
*last updated on 2.03.2021 at 11:04.
As a member and partner of affiliate programs, this website uses cookies. All information concerning products and prices is supplied without liability. By continuing to browse the site, you are agreeing to our terms and conditions. Ok
e0636c94ef a84548a67b 2961eeb4bb 86410aba2d