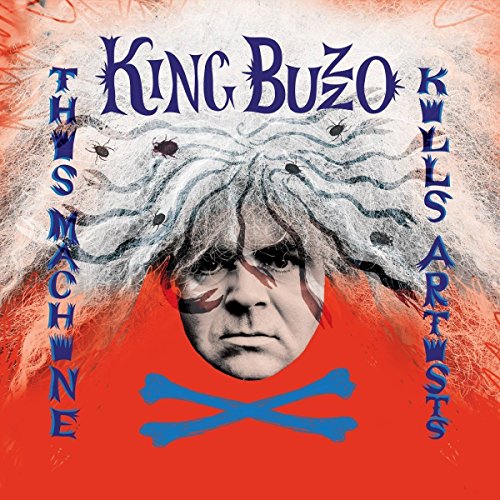 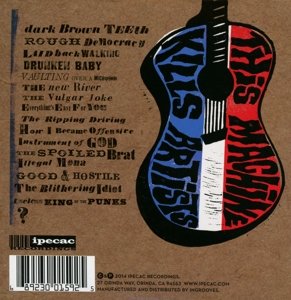 Buzz Osborne, the legendary grunge progenitor who has helmed the Melvins for thirty plus years, releases his debut solo full-length album, This Machine Kills Artists. This Machine Kills Artists is a different kind of animal. Rolling Stone gave listeners early access to music from Osborne's acoustic release, premiering the song Dark Brown Teeth . The magazine described the song as doomy, ill-angled and with the Beefheartian edge his band is renown for. 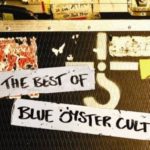 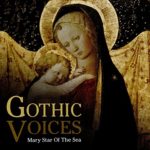 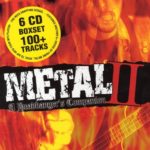 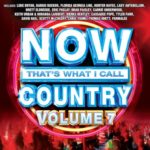 $ 30,17*VAT included
*last updated on 2.03.2021 at 10:53.
As a member and partner of affiliate programs, this website uses cookies. All information concerning products and prices is supplied without liability. By continuing to browse the site, you are agreeing to our terms and conditions. Ok
b8157029fc 868c3ac065 fdcf947fcf bb0d04bf8e