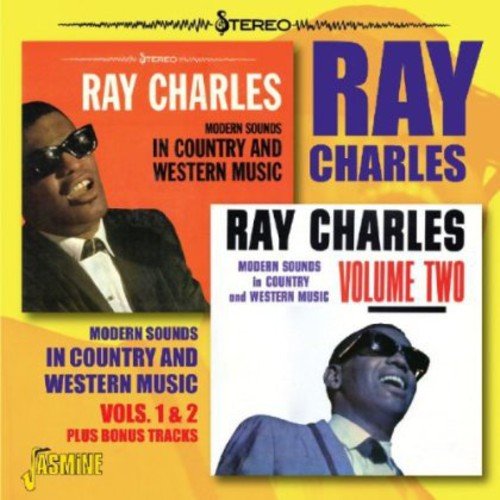 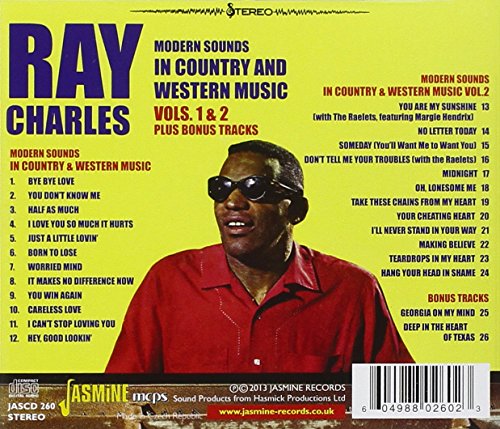 Merging the sounds of 1950s R&B with the power of gospel vocals may have been conceived by some as the devils work, but as we all know, Ray forged quite a career out of it and became a pioneer and a major influence by devising a whole new form of black pop music. It is here though that we have both volumes of 'Modern Sounds In Country Music' with their wonderful, unique and ground-breaking fusion of jazz, R&B and C&W. The first volume topped the US LP charts for 14 weeks, selling an estimated two million copies, and span off two multi-million selling singles “I Can't Stop Love You”/”Born To Lose” and “You Don't Own Me”/”Careless Love”. The second volume sold a million copies and yielded three further hits “You Are My Sunshine”, “Your Cheatin' Heart” and the million selling “Take These Chains From My Heart”. Also included are two bonus tracks which include yet another million seller in the form of “Georgia On My Mind”. If you only ever bought one Ray Charles compilation, it would have to be this one! 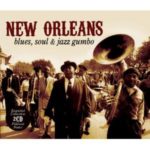 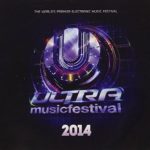 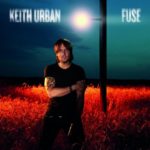 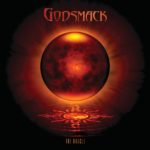 $ 9,22*VAT included
*last updated on 2.03.2021 at 11:05.
As a member and partner of affiliate programs, this website uses cookies. All information concerning products and prices is supplied without liability. By continuing to browse the site, you are agreeing to our terms and conditions. Ok
7fc2940119 cdb089ea06 8ca8d4ef02 f28b291c7e