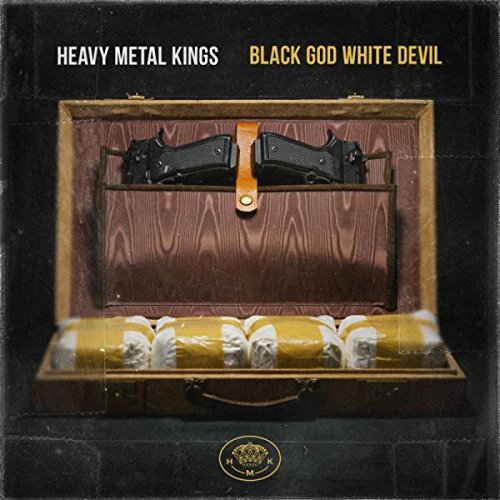 Rappers Vinnie Paz (Jedi Mind Tricks) and ILL Bill (Non-Phixion) return with their sideproject, Heavy Metal Kings, to drop their first studio album together in over 6 years, ''Black God White Devil.'' Both MCs have been staples of the independent hip-hop scene for more than two decades having followed unrelenting paths to their current destinations as they made their bones during a prolific period of independent Hip Hop in the 90's and early 00's. They are like-minded rappers who eschewed the traditional routes of the industry matrix and, instead, took a fiercely independent attitude when it came to their craft. Beyond their indelible work with their respective groups, Jedi Mind Tricks and Non-Phixion, Paz and Bill have built successful solo careers while also putting in work with supergroups such as Paz's battle-tested outfit Army of the Pharaohs and Bill's collective of accomplished MCs: La Coka Nostra. Also available as a 2xLP black vinyl album with white splatter color and a free download card. 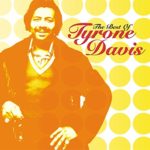 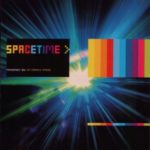 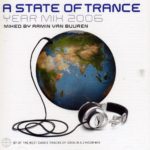 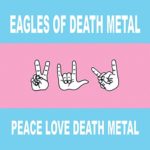