The UK underground is on fire in 2006. It's undeniably a special, fertile time and BBC Radio 1 dee-jay Mary Anne Hobbs wanted to capture some of the unique energy of this generation on a single compilation. Warrior Dubz represents a collection of some of the pioneering underground artists she's been supporting on her show. More than half of the tunes featured on Warrior Dubz were produced exclusively for the album. The others are the underground classics that helped define the 2006 scene. Hobbs is responsible for shaping the agenda of one of the most trend-setting and respected underground music shows on English radio. Regarding her influence on the music she champions, consider this: When BBC Radio1 announced a new “specialist” schedule, her show, formerly called Breezeblock, was rechristened simply Mary Anne Hobbs. Her mission is to find truly elemental new music and present it in step with emerging global scenes. At the core of the show is the next generation of dubstep, grime, drum'n'bass, dark dancefloor, hip hop, techno, IDM, radical electronics and any other new music that will, if you listen closely, change your life. 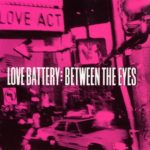 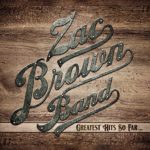 Live At The Checkerboard Lounge 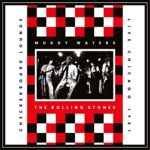 $ 9,99*VAT included
*last updated on 1.03.2021 at 20:45.
As a member and partner of affiliate programs, this website uses cookies. All information concerning products and prices is supplied without liability. By continuing to browse the site, you are agreeing to our terms and conditions. Ok
c0de976ff6 f88df06320 a82f0aced6 ccec4d4cd8