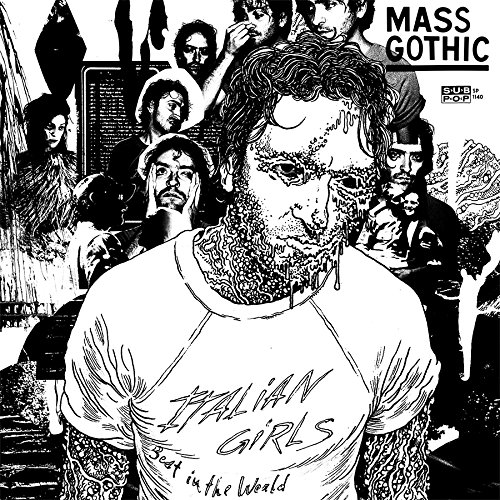 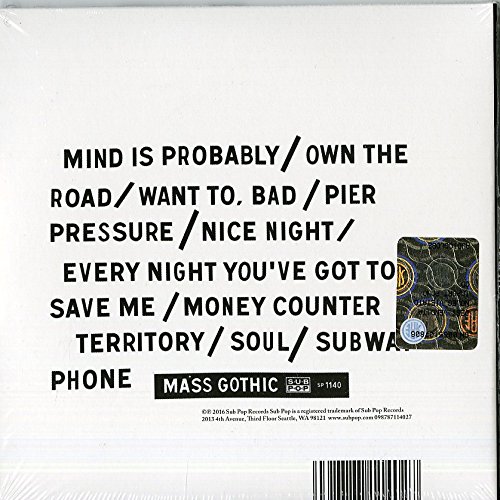 After nearly ten years as the creative force behind much-loved New York rock outfit Hooray For Earth, Noel Heroux had lost his way. “I was constantly cutting corners and phoning everything in,” he says. “I was super depressed. I was creatively frustrated. I was emotionally unavailable to the people I really, really wanted to be there for—and no matter how much I cared, I just couldn’t change. But when I realized that I needed to the end the band and just try again, my head cleared and the clouds parted. I’d been derailed somehow,” he adds. “So I allowed myself to return to the beginning.” This year marks the release of Mass Gothic, the Massachusetts-bred, New York-based singer/songwriter’s self-titled Sub Pop debut. Written and recorded at home over four months during the winter of 2013-2014, it’s a stunning reminder of not just Heroux’s own remarkable talents as singer and songwriter, but how unbridled creativity can sound and feel. No pressure or compromises—just Heroux, a four-track, and an irrepressible urge to “jot down all of the noise and music floating around in my head.” He explains: “All I wanted to do was what I do when I’m alone and I’m unconcerned with what anyone else wants or expects. What came out was pure, uncut. It reminded me of the first few times I made music, when I was a young kid.” The result is an expansive, often exhilarating set of guitar-driven pop that required very little editing when it was done. Additional mixing was provided by Chris Coady (Beach House, TV on the Radio) with mastering done by Greg Calbi (Father John Misty, Tame Impala) at Sterling Sound. From the iridescent doo-wop of “Every Night You’ve Got to Save Me” to the skyward crescendo of “Mind is Probably” to the falsetto-streaked clatter of “Want to, Bad,” it’s a radiant retelling of Heroux’s starting over, with “Nice Night” as its cathartic, electrifying centerpiece. “A lot of these songs are more or less a really dramatic, loud apology/thank you note,” he says, referencing his partner, collaborator, and future tour mate, Jessica. “It didn’t matter where any of the sounds came from. I just cared that it sounded big and heavy, and that it was moving when it was done. It’s a clean slate entirely—and I’m so relieved.” 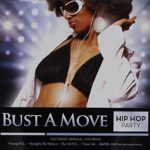 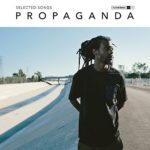 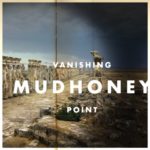 $ 8,04*VAT included
*last updated on 2.03.2021 at 11:03.
As a member and partner of affiliate programs, this website uses cookies. All information concerning products and prices is supplied without liability. By continuing to browse the site, you are agreeing to our terms and conditions. Ok
d1d19977ff 4a1f0f79ae c6eed034db e6a6763646