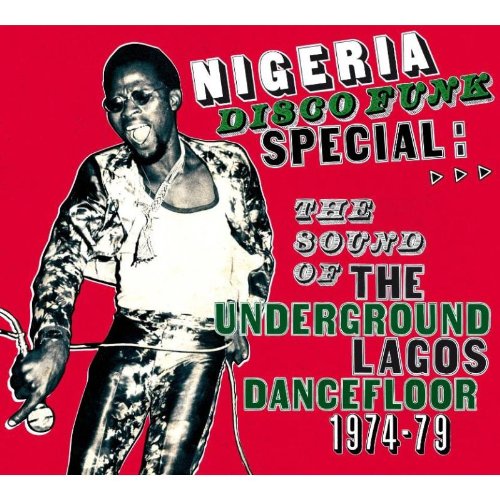 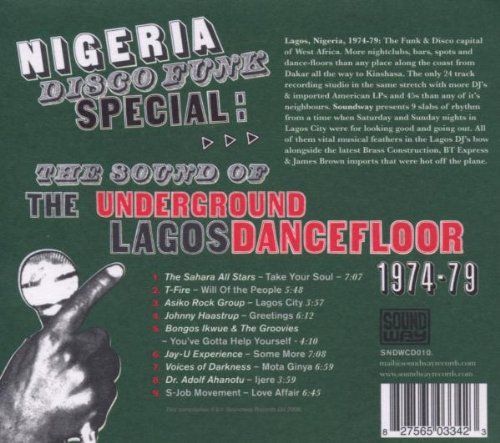 …The Sound of the Underground Lagos Dancefloor 1974-79. Lagos, Nigeria, 1974-1979: the funk & disco capital of West Africa. More nightclubs, bars, spots and dancefloors than any place along the coast from Dakar all the way to Kinshasa. Nigeria Disco Funk Special is an amazing collection of heavy dancefloor grooves from urban Lagos in the '70s — hot and driving slices of funk, disco and boogie that show just how vibrant the music scene was in one of West Africa's most populous and culturally diverse cities. In the '70s, it wasn't just James Brown who influenced the musicians playing in the nightspots of Lagos — the loose-structured and elongated jams that he was pioneering in America had been a part of Nigerian music much longer than that. This album is the sound of Cuban-heeled and micro-minied Lagos youth soaking up the sound of the American discotheque and putting their own inimitable twist on the proceedings. The CD and double gatefold vinyl include rare tracks from famous musicians like Bongos Ikwue & The Groovies and Mono Mono's Joni Haastrup, as well as selections from cult bands like Asiko Rock Group, SJOB Movement and Jay-U Experience. Other artists include: The Sahara All Stars, T-Fire, Voices Of Darkness and Dr. Adolf Aonotu.

Baby Come To Me: The Best Of Regina Belle 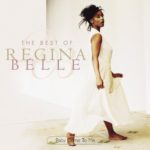 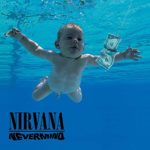 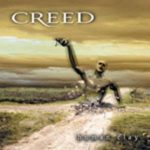 $ 12,20*VAT included
*last updated on 2.03.2021 at 11:04.
As a member and partner of affiliate programs, this website uses cookies. All information concerning products and prices is supplied without liability. By continuing to browse the site, you are agreeing to our terms and conditions. Ok
1ddbc6cdd4 389e3be52d 9aa414372e a1113c501e