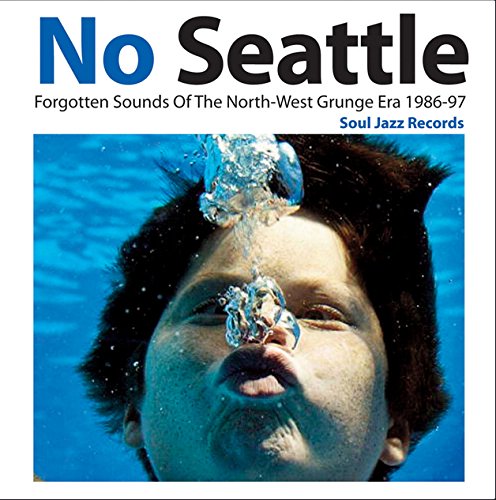 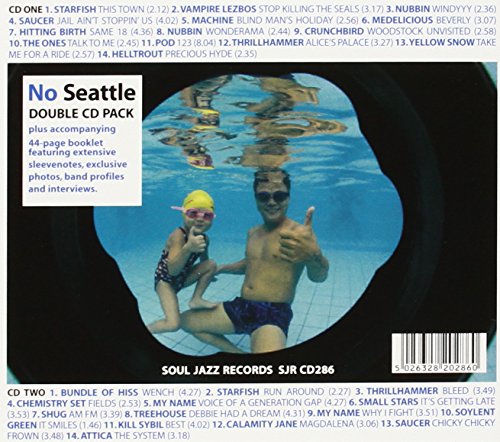 Comprehensive double CD (and 2 volumes of double vinyl releases), bringing together the hidden, lost and forgotten sounds of the North-West grunge era.Fantastically in-depth sleevenotes * Band interviews * Exclusive photographs * All tracks sonically remastered Initially a marginalised phenomenon, the underground grunge scene of Washington had barely a handful of adherents, strung out in isolated towns across the vast state of Washington. In those early days bands who showed an allegiance to their roots of punk risked social ostracism and worse. And yet this community of outsiders produced the biggest band in the world in 1991.The unforeseen success of Nirvana turned the record label Sub Pop from an underground phenomenon into the key backstory of mainstream music's must-read tales of the 90s: it became a new Motown: substituting Seattle for Detroit. Kurt Cobain's death froze this saga into musical history forever more.While taking nothing away from Nirvana or from Sub Pop, this release presents the complexity of the music scene of the North-West in its most infamous era. Rather than celebrating the (undeniable) talent of one band, one label, one city, this release ravels up the simple thread of music history and takes pleasure in its more tangled knots.In the late 80s and early 90s, the musical fire raging in Seattle burned so bright that no one could see pinpricks of light dotting the entire state of Washington. Beyond Seattle, the North-West skies were similarly ablaze with music and creativity.This compilation features some of the divergent bands emerging out of the North-West during this era. Intensely researched and documented, it features bands who have now disappeared from history, after releasing maybe just a couple of singles, or an album, or never even making it onto vinyl – alongside bands who continue to this day. 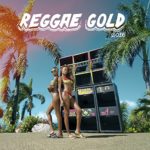 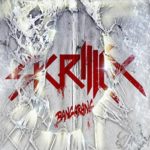 Between the Buttons (US Version) 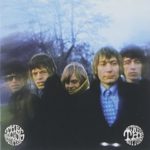 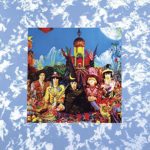