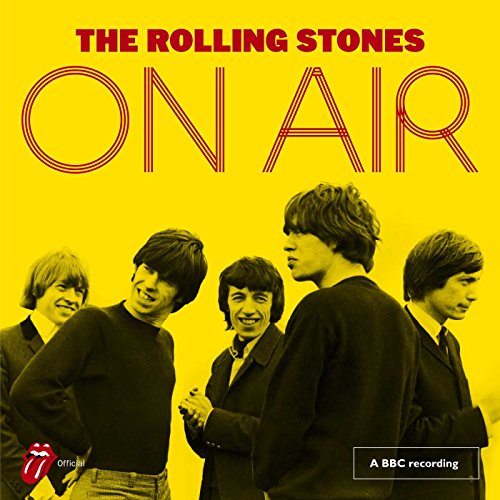 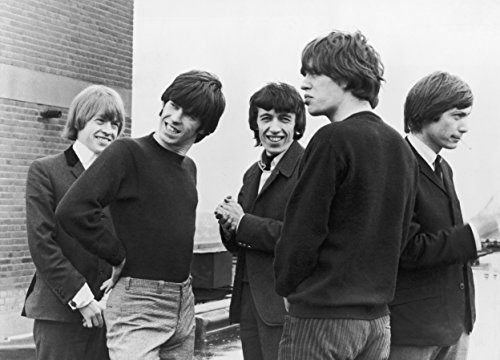 On Air is a collection of rarely heard radio recordings from the Stones formative years. The songs including eight tracks the band have never recorded or released commercially, were originally broadcast on bygone UK shows such as Saturday Club, and Rhythm and Blues between 1963 and 1965. The tapes have gone through a process called “audio source separation”, making tracks like Come On, (I Can’t Get No) Satisfaction, and many more sound better than before. Deluxe CD features 32 classic tracks!

NOW That's What I Call A Country Party 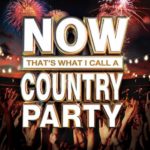 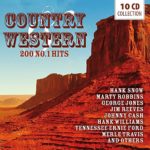