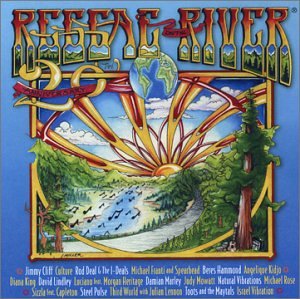 Held each April in Northern California along the Eel River, the three-day Reggae on the River festival has grown into one of the largest world beat celebrations in the world. In 2003 the annual festival celebrated its 20th year, and this disc features some of the highlights of that event, including Beres Hammond's jazzy “Putting Up Resistance,” backed by the Harmony House Band; some trademark Jamaican soul from Toots & the Maytals on “Hit Mek”; and a note-perfect rendition of “Wonderful World, Beautiful People” by the venerable Jimmy Cliff backed by the Skool Band. Multi-instrumentalist David Lindley, accompanied by El Rayo-X, provides another high point with a cover of “Jah Reggae,” originally done by New Zealand's the Herbs. The whole set has a sunny, ganja-good feel to it, and the stage recordings are well recorded, with little intrusive crowd noise. Even at a generous 18 tracks, however, this sampler feels like no more than a drop in the ocean of what was undoubtedly a great three-day concert. ~ Steve Leggett, Rovi 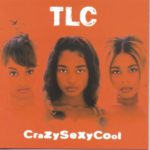