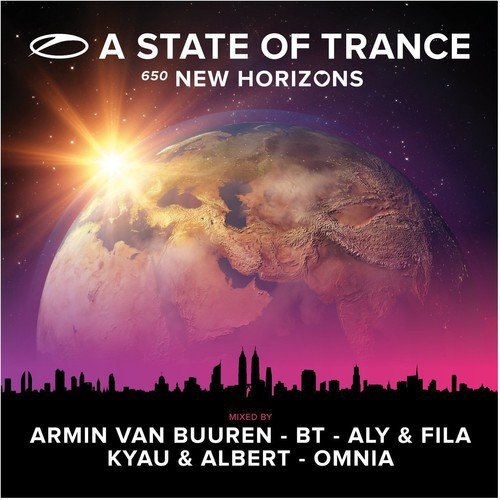 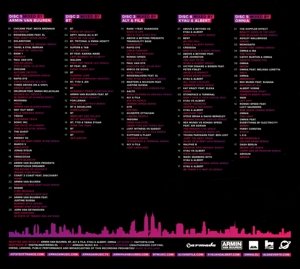 For the past 13 years, a State of Trance has been a labour of love for Armin van Buuren. His radio show, attracting 20 million loyal listeners each week, is up for it's 650th episode in 2014. a feat that'll be celebrated with the extensive 'New Horizons' world tour, touching down in cities such as Buenos Aires, Jakarta, Miami, Yekaterinburg, Utrecht and Kuala Lumpur. To commemorate this unique happening and bring a perfect musical souvenir, Armin proudly presents the official a State of Trance 650 compilation including mixes by Armin van Buuren, BT, Aly & Fila, Kyau & Albert and Omnia. 5 CD's, mixed by 5 of the world's leading names in electronic dance music. Each mix sets forth the sound of it's mixing DJ that provides a selection of classics and exclusives. Armin van Buuren, the mastermind of the a State of Trance show, record label and flag bearer of the ever blossoming trance movement. BT, one of the biggest pioneers in dance music, rocking the globe for the past 20 years. Egyptian duo Aly & Fila, keeping trance alive throughout the years. German duo Kyau & Albert, responsible for some of trances most memorable classics. And last but not least, the rising talent of Omnia, known for his very own, unrivalled sound. 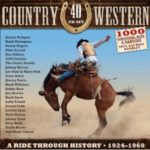 Out Among The Stars 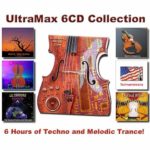