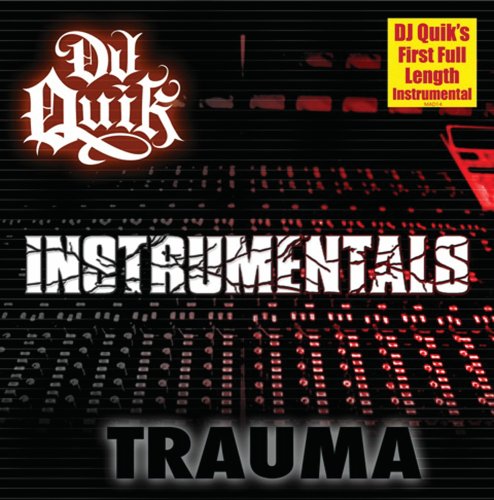 DJ Quik has soundscanned over 3.5 million albums over his 15 year career as a solo rapper. He has one platinum album (Quik is the Name) and three gold records (Way 2 Fonky, Rhythm-Al- Ism, and Safe & Sound). Furthermore, DJ Quik has participated as a producer for records that have aggregately sold over 50 million copies including 2Pac, Dr. Dre, and Snoop Dogg. When the commercial CD of Trauma was first released in September of 05', it shot to #1 on the Independent Billboard chart, number 9 on the Rap chart, number 15 on the R&B chart, and number 43 on the Top 200 chart. DJ Quik is also currently the opening act for CBS's nationwide weekly airing of NFL football. MAd Science. 2006. 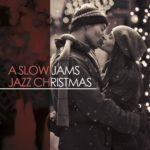 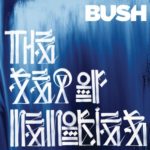 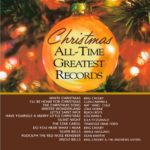 $ 17,29*VAT included
*last updated on 2.03.2021 at 10:53.
As a member and partner of affiliate programs, this website uses cookies. All information concerning products and prices is supplied without liability. By continuing to browse the site, you are agreeing to our terms and conditions. Ok
c0de976ff6 f88df06320 a82f0aced6 ccec4d4cd8