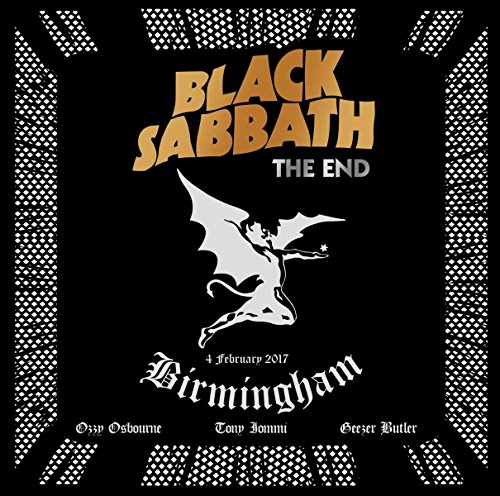 Almost five decades ago, the toll of a bell and rolling thunder marked the conception of an ear splittingly monolithic riff. In that moment, Black Sabbath and the sound of Heavy Metal were forged. The band embarked on what Ozzy describes as the most incredible adventure you could think of, a journey that would go on to define a genre.The End is a celebration of Black Sabbath's final hometown concert at Birmingham's Genting Arena on February 4th, 2017. This unforgettable farewell show from one of the biggest bands in the world will be released by Eagle Vision on November 17th, 2017.With a hit packed set list including Iron Man, Paranoid, War Pigs, and many more, the high production values, visual effects, and pyrotechnics wowed fans, as the band delivered the most emotionally charged show in their history.The End captures a once-in-a-career performance, an essential snapshot of musical history, and a fitting farewell to true innovators and original heavy metal icons, Black Sabbath.Featuring Ozzy Osbourne (vocals); Tony Iommi (guitar) and Geezer Butler (bass), with Tommy Clufetos (drums) and Adam Wakeman (keyboards / guitar).

The Best of the Moody Blues: 20th Century Masters-(Millennium Collection) 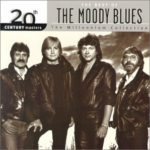 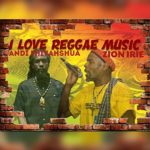 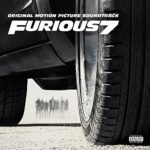 $ 1,14*VAT included
*last updated on 2.03.2021 at 10:51.
As a member and partner of affiliate programs, this website uses cookies. All information concerning products and prices is supplied without liability. By continuing to browse the site, you are agreeing to our terms and conditions. Ok
c0de976ff6 f88df06320 a82f0aced6 ccec4d4cd8