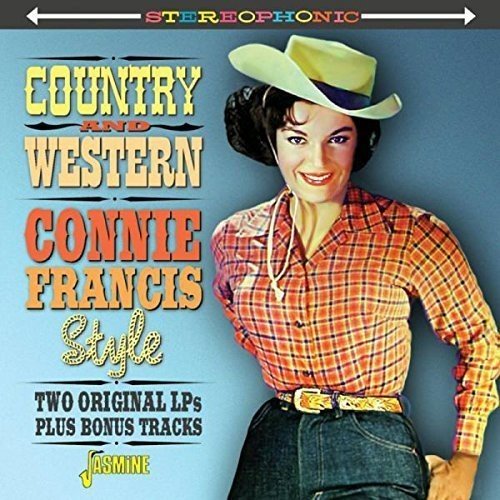 By the early 1960s, not only was Connie Francis established as the most successful female singer in the world, she was easily the most prolific, cutting an average of 6 LPs and 4 or 5 singles per year. Many of her albums were themed towards specific markets and in 1959 she released her first LP of dedicated Country & Western material 'Country & Western Golden Hits' which was essentially a collection of covers of recent Country hits. It was sufficiently successful that in 1962 she recorded a second similarly structured Country & Western LP 'Country Music Connie Style', on which she was backed by full Nashville 'A' team, including Floyd Cramer, Grady Martin, Buddy Herman, Jerry Kennedy, Boots Randolph, Harold Bradley and Bob Moore. These two albums provide the basis for this compilation, which is augmented by a further half-dozen similarly styled sides, including a couple of her million selling singles, “Everybody's Somebody's Fool” and “Second Hand Love” (the latter, perhaps her quintessential Countrypolitan recording) and two further Nashville sides, “Come On Jerry” and “Careless Love”, which appeared on her 'Sings Folk Song Favorites' LP. Although much of Connie's extensive back catalogue has been re-issued over the years, several of the sides featured herein have never previously appeared on CD. 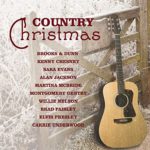 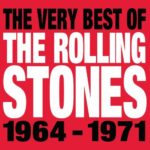 We Wish You a Metal Xmas & A Headbanging New 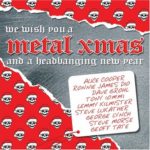 $ 29,14*VAT included
*last updated on 2.03.2021 at 11:07.
As a member and partner of affiliate programs, this website uses cookies. All information concerning products and prices is supplied without liability. By continuing to browse the site, you are agreeing to our terms and conditions. Ok
9a48af53bd cf9e01359d 90dbca767f a7f009c661