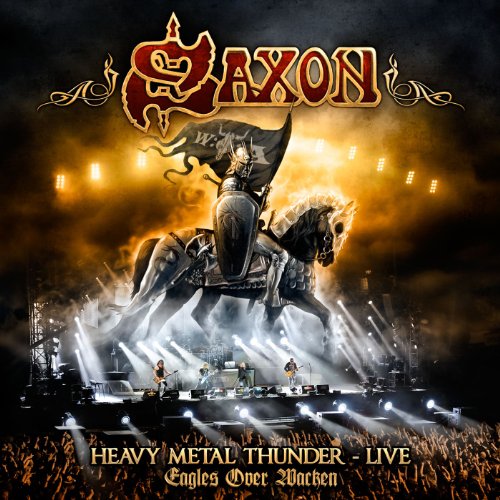 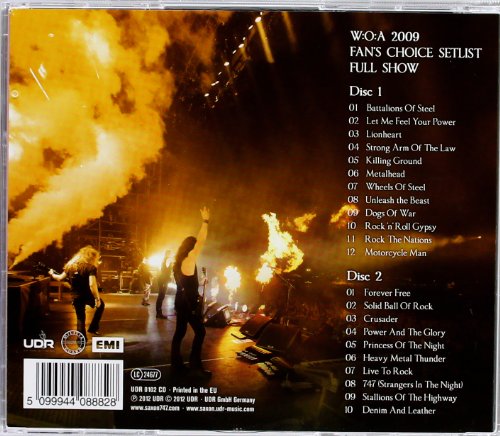 SOME THINGS just go together…heavy metal and thunder…denim and leather …Saxon and Wacken.When we first played Wacken, it was a small festival with a small stage in a small field, driven by nothing more than raw enthusiasm, which appealed very muchto us! says Biff Byford, Saxon s venerable frontman, it started as fans putting on a festival for fans, and now it s fair to say that it is to Heavy Metal what theDonington Festival used to be. That was the iconic heavy metal festival of the 80s, and Wacken is the iconic heavy metal festival of now .Now you can feel that electricity for yourselves thanks to Saxon – Heavy Metal Thunder – Live – Eagles Over Wacken the no-fat-no-bull-@#$%-100%-pure live CD from Glasgow in 2011.

My Blue Heaven: The Best Of Fats Domino

Ring of Fire: The Best of Johnny Cash 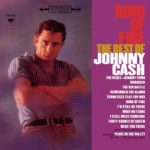 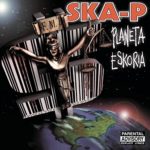 $ 9,95*VAT included
*last updated on 2.03.2021 at 10:56.
As a member and partner of affiliate programs, this website uses cookies. All information concerning products and prices is supplied without liability. By continuing to browse the site, you are agreeing to our terms and conditions. Ok
c0de976ff6 f88df06320 a82f0aced6 ccec4d4cd8