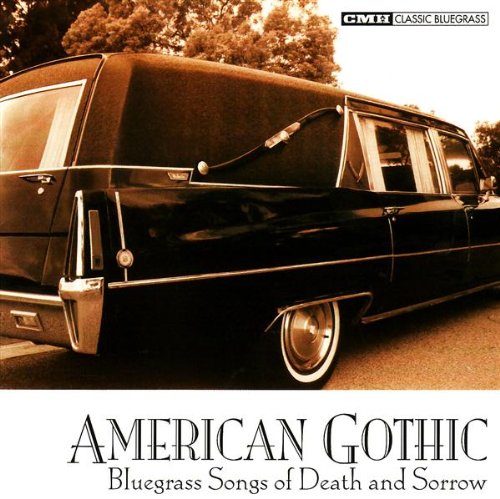 Felling low? Life got you down? Well, it probably isn't as bad as it seems. One listen to American Gothic will convince one that as bad as life may seem, it could get even worse. The characters that populate this old-time bluegrass collection mourn for girlfriends and loved ones and, as if things weren't bad enough, desire to join them in heaven. In “Rank Strangers” a young man returns to his childhood home only to discover that no one recognizes him. A local resident tells him that they've all moved away “to a beautiful home” and the narrator knows that one day he'll join them and that he'll no longer be among strangers. “Poor Ellen Smith” was found “shot through the heart, lying cold on the ground,” the victim of a no-count man, while “Bringing Mary Home” tells the tale of a ghostly hitchhiker who catches a ride each year on the anniversary of her death. American Gothic ends incongruously with “The Sunny Side,” a song that asks the listener to keep his or her chin up despite the fact that one's world has gone to hell in a bucket. A good antidote perhaps, but it's easy to gain the impression, from the other 22 songs, that “the sunny side” will only be found on that peaceful, distant shore. Until that time, however, there's worse ways to pass one's time than listening to classic bluegrass. ~ Ronnie D. Lankford, Jr., Rovi 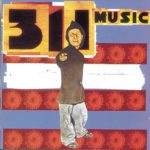 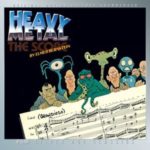 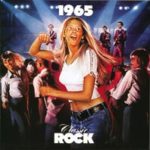