Intro » MUDHONEY » Under a Billion Suns

Under a Billion Suns 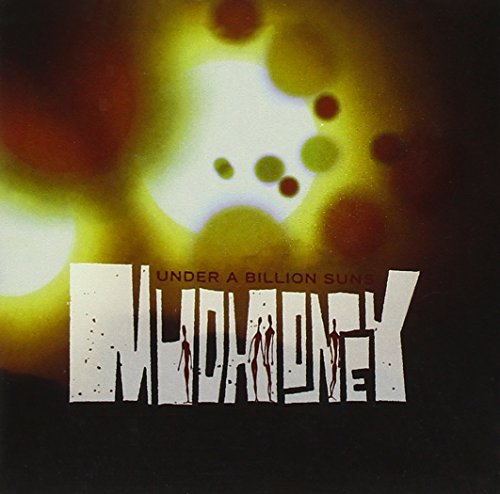 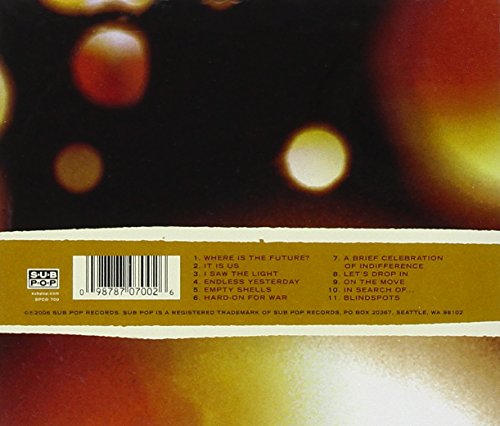 For 18 years, Mudhoney has proved to be one of the most consistently electrifying acts to survive the grunge implosion, whatever that was. The wolfish howls of singer Mark Arm, soulful splatterings of guitarist Steve Turner, and frenzied fills of drummer Dan Peters have produced nine albums to date, most of which are considered neo-garage classics.Produced by three notable knobsters, Phil Ek, Johnny Sangster, and Tucker Martine. Sub Pop. 2006.

Under a Billion Suns 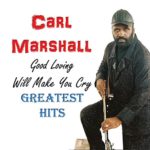