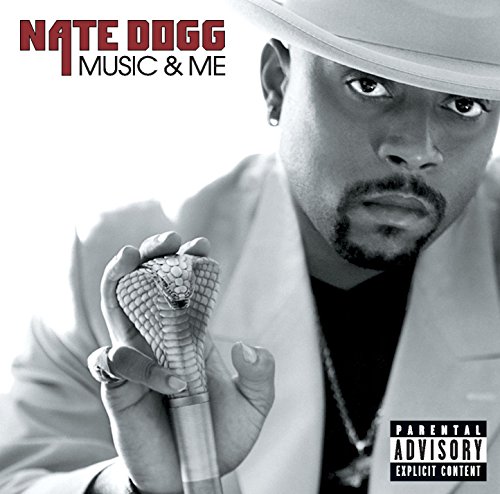 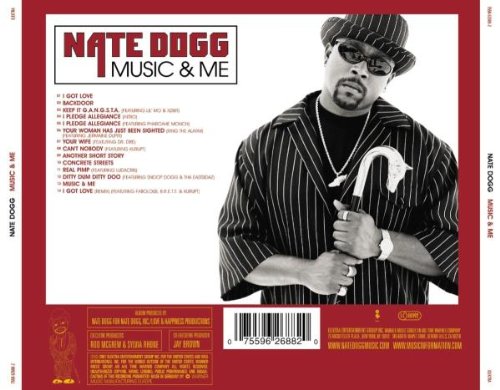 If there's such a thing as a hip hop crooner, Nate Dogg's the man. Nate's smooth, ultracool voice has been heard on hip hop records that have sold over 50 million copies, including hits by Snoop Dogg, Dr Dre, Tupac, Warren G, the soundtracks to Above The Rim and Murder Was The Case, and on Fabolous' smash “Can't Deny It.” Nate takes the main mic on his album Music & Me, which features guest appearances by Dr. Dre, Fabolous, Lil' Mo, Pharaohe Monch, Xzibit, Jermaine Dupri, Kurupt, Ludacris, B.R.E.T.T. and more, and production by Dr. Dre, Battlecat, Bink, Jermaine Dupri, Megahertz, Damizza, Mel-Man, and Fred Wreck.

He Will Break Your Heart 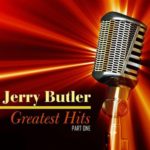 Mr. Misunderstood On The Rocks: Live And (Mostly) Unplugged 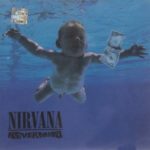 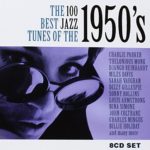 $ 11,53*VAT included
*last updated on 2.03.2021 at 10:57.
As a member and partner of affiliate programs, this website uses cookies. All information concerning products and prices is supplied without liability. By continuing to browse the site, you are agreeing to our terms and conditions. Ok
d1d19977ff 4a1f0f79ae c6eed034db e6a6763646