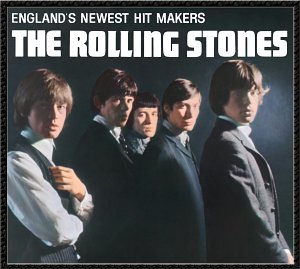 The first full-length Rolling Stones album is a raw document of their early sound, which at this point was still Early British Tinny, even on this pristine re-issue. However, the band's growing confidence throughout the course of THE ROLLING STONES is almost palpable. Their take on Willie Dixon's “I Just Want to Make Love to You” is steeped in Chicago blues filtered through a West London sensibility, while the insistent harp on their hit cover of Buddy Holly's “Not Fade Away” is an early example of the band's technique of using blues riffs as pop hooks. “Tell Me” is a fairly embryonic attempt at Tin Pan Alley songwriting (they're far more at home with the raw R&B of “Little By Little”) and it's obvious that at this early stage the band was most comfortable performing R&B covers, such as Rufus Thomas's classic “Walking the Dog,” and particularly Chuck Berry's “Carol,” which remained a staple of the band's live shows for some years. Rolling Stones Photos 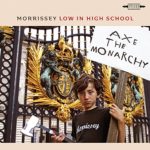 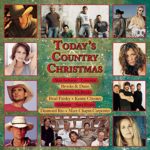 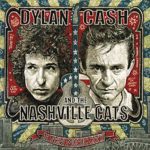