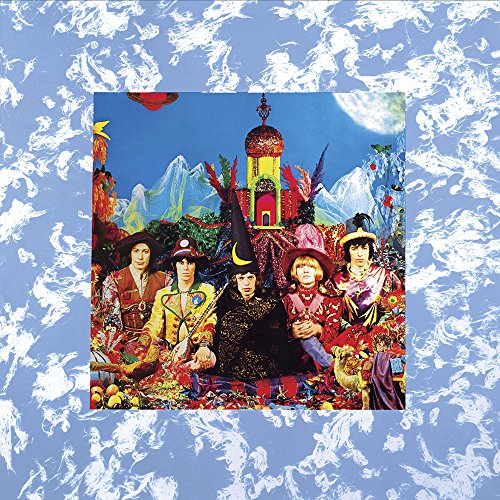 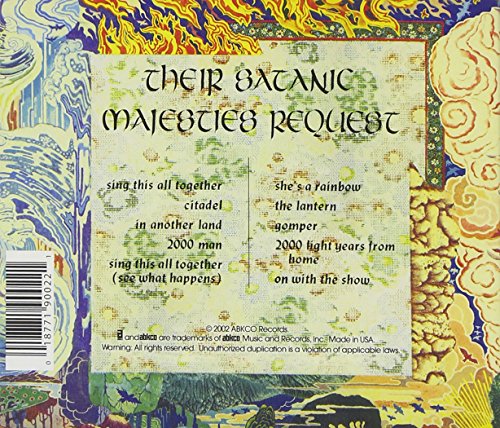 Part druggy experiment, part musical rivalry with the Fab Four, and a total anomaly in the Rolling Stones' catalogue, THEIR SATANIC MAJESTIES REQUEST contains at least three trippy classics in “Citadel,” “She's a Rainbow,” and “2000 Light Years From Home.” That it also contains an extensive sample of Bill Wyman snoring and an eight-minute stoned jam that begins with the timeless phrase “Where's that joint?” is a measure of SATANIC MAJESTIES' breadth of genius and folly. There's a lot going on here–try comparing the wayward Eastern atmospheres of “Gomper” to anything on BEGGAR'S BANQUET, and marvel that you're listening to the same band. The fact that Jagger and Richards could still come up with the unimpeachably charming “She's a Rainbow”–baroque pop at its finest–and a fair stab at heavy R&B in “The Lantern,” while attempting to negotiate the band's rocky passage through Flower Power is a tribute to their vision, their perseverance, and their drugs of choice. Rolling Stones Photos 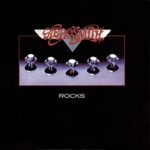 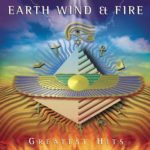 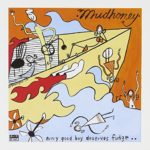 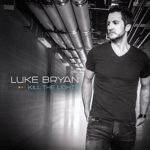 $ 8,99*VAT included
*last updated on 2.03.2021 at 10:53.
As a member and partner of affiliate programs, this website uses cookies. All information concerning products and prices is supplied without liability. By continuing to browse the site, you are agreeing to our terms and conditions. Ok
7fc2940119 cdb089ea06 8ca8d4ef02 f28b291c7e