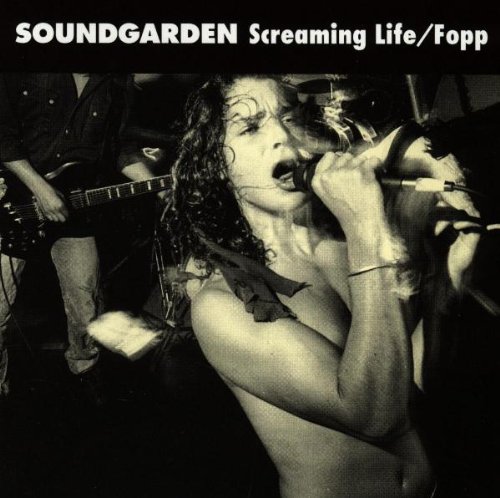 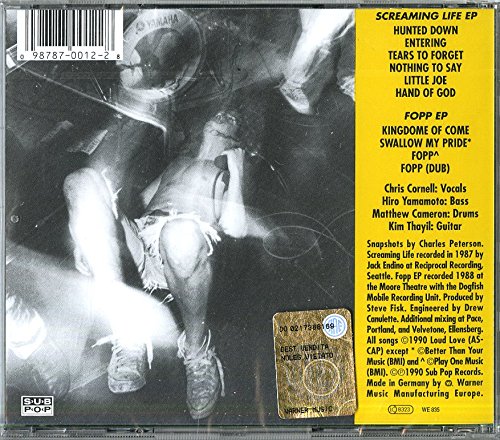 Soundgarden's first two EPs combined together on one CD, originally released in 1990. Fronted by Chris Cornell, Soundgarden's blend of Classic Rock, Metal and Grunge helped jumpstart a Rock revolution in the early '90s. Alongside Nirvana and Pearl Jam, Soundgarden remain one of the finest bands to emerge from and transcend the influential Grunge scene. 10 tracks including 'Hunted Down', 'Nothing to Say' and 'Swallow My Pride'. Warner. 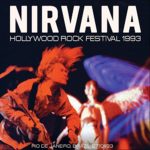 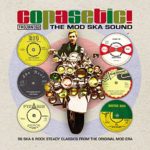 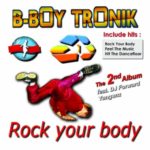 $ 1,29*VAT included
*last updated on 16.12.2017 at 15:23.
As a member and partner of affiliate programs, this website uses cookies. All information concerning products and prices is supplied without liability. By continuing to browse the site, you are agreeing to our terms and conditions. Ok
1ddbc6cdd4 389e3be52d 9aa414372e a1113c501e