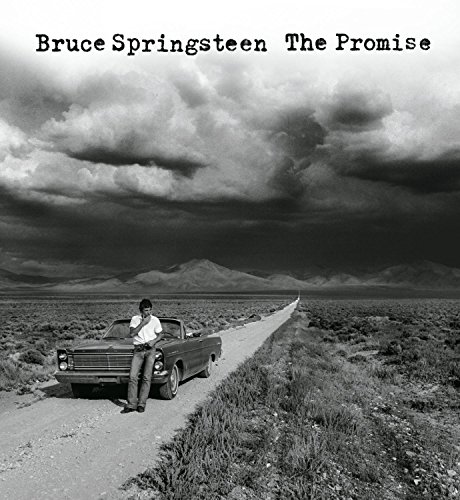 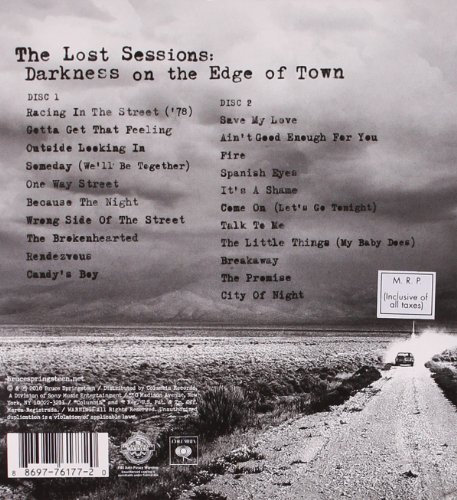 “Darkness was my 'samurai' record,” Springsteen writes, “stripped to the frame and ready to rumble. But the music that got left behind was substantial.” For the first time, fans will have access to two discs containing a total of 21 previously-unreleased songs from the Darkness recording sessions, songs that, as Springsteen writes, “perhaps could have/should have been released after Born To Run and before the collection of songs that Darkness on the Edge of Town became.” Highlights include the extraordinary rock version of “Racing in the Street,” the never-before-released original recordings of “Because the Night,” “Fire,” and “Rendezvous,” the supreme pop opus “Someday (We'll Be Together),” the hilarious “Ain't Good Enough for You,” the superb soul-based vocal performance on “The Broken Hearted,” the utterly haunting “Breakaway,” and the now finally released, fully orchestrated masterpiece and title song, “The Promise.” All 21 songs have been mixed by Springsteen's long-time collaborator, Bob Clearmountain. According to long-time manager/producer Jon Landau, “There isn't a weak card in this deck. 'The Promise' is simply a great listening experience.” Lyrics to all of the songs, a new essay from Bruce Springsteen and never-before-seen photographs from the Darkness sessions are also included. 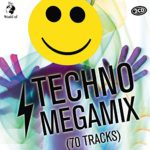 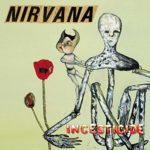 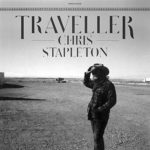 $ 13,38*VAT included
*last updated on 2.03.2021 at 10:53.
As a member and partner of affiliate programs, this website uses cookies. All information concerning products and prices is supplied without liability. By continuing to browse the site, you are agreeing to our terms and conditions. Ok
1ddbc6cdd4 389e3be52d 9aa414372e a1113c501e