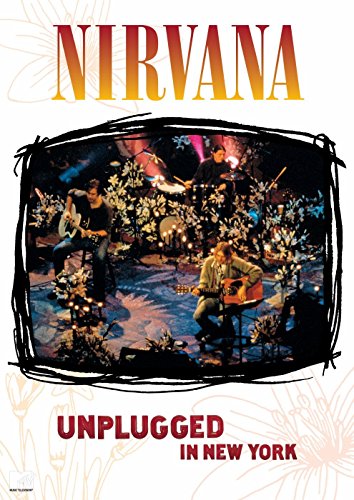 Probably the most legendary performance from the MTV series, which went on to be a Grammy Award winning album, finally gets a DVD release. Features acoustic renditions of their best known songs including 'Come As You Are', 'All Apologies', 'On A Plain', 'Polly' and their celebrated covers of the Leadbelly song, 'In The Pines', retitled as 'Where Did You Sleep Last Night?' and David Bowie's 'The Man Who Sold The World'. 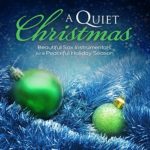 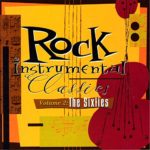 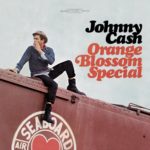 Song of Life – A Collection 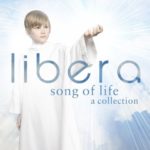