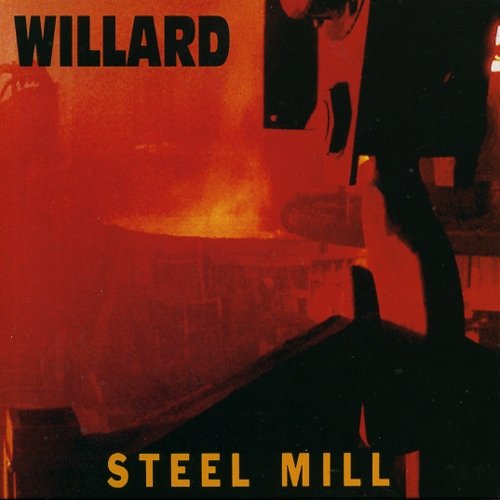 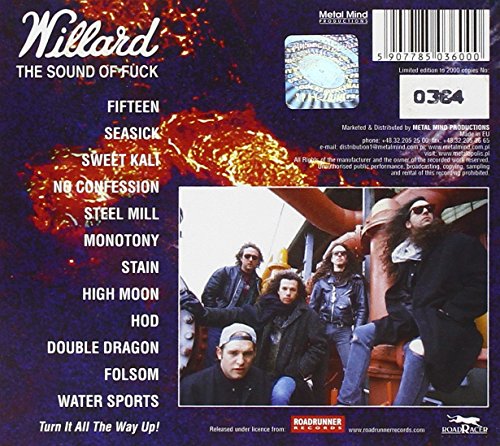 Willard emerged in the middle of the 80's – 90's grunge movement. And to top it off, their debut album “Steel Mill” was produced by Jack Endino – the man responsible for Nirvana's “Bleach”. And still, with everything around them screaming “grunge”, Willard managed to deliver a sound of their own, compromising between the music they were surrounded by and the music that came from their various influences… The critics instantly tagged the music as “grunge”, but Willard was heavier than Pearl Jam, rawer than Soundgarden and definitely more aggressive than say, Mudhoney. Plus they had this whole metal thing going on about them, making the album sound like Pantera meets early Nirvana. Willard's debut offering was a real treat for fans of heavy, groove-laden music. The album includes a cover version of Johnny Cash's “Folsom”. The new digipak edition of “Steel Mill” is limited to 2000 copies. Digitally remastered using 24-Bit process on a golden disc. 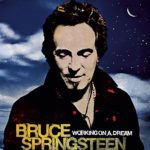 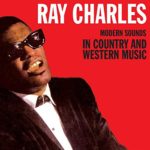 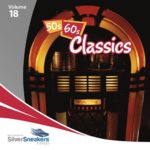